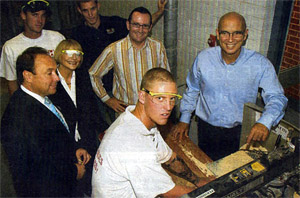 The State Governement announced on Saturday it would spend $12.44 million building a construction, building and electrical trades training centre in Clarkson.

The centre, to be built on vacant land at Clarkson Community High School, would be part of West Coast TAFE. It is expected to open in 2009.

Educationand Training minister MArk McGowan said it would cater for 300 students a year.

It would help meet a demand for trainees and apprentices in the booming housing industry, particularly in the northern suburbs.

"The new centre will inject significant numbers of skilled tradespeople into the housing industry to help ease workforce pressures and ultimately aid the affordability of new homes in Perth," he said.

Last month, The Times reported Mindarie MLA John Quigley's request to the Government for more than $10 million to provide a training centre for the northern suburbs.

He said students were forced to travel to Midland and Balga for building courses.

He said yesterday he had requested the training upgrade because of an increase in demand for apprenticeships and traineeships in the industry.

"The north metropolitan area has seen a 149 per cent growth in the numbers of trainees and apprenticeships in the building and construction industry, 62 per cent for electrical mechanics and 48 per cent for metals and manufacturing," Mr Quigley said.

"I am pleased with the planned upgrade of facilties will mean that West Coast TAFE can continue delivering high-quality training."

The funding is part of a $54 million additional allocation for training over the next three years.

The new package - Skills for WA's Future: Transforming the Training System - will provide new and upgraded facilites and equipment for TAFE colleges, and deliver initiatives recommended by a skills advisory group. 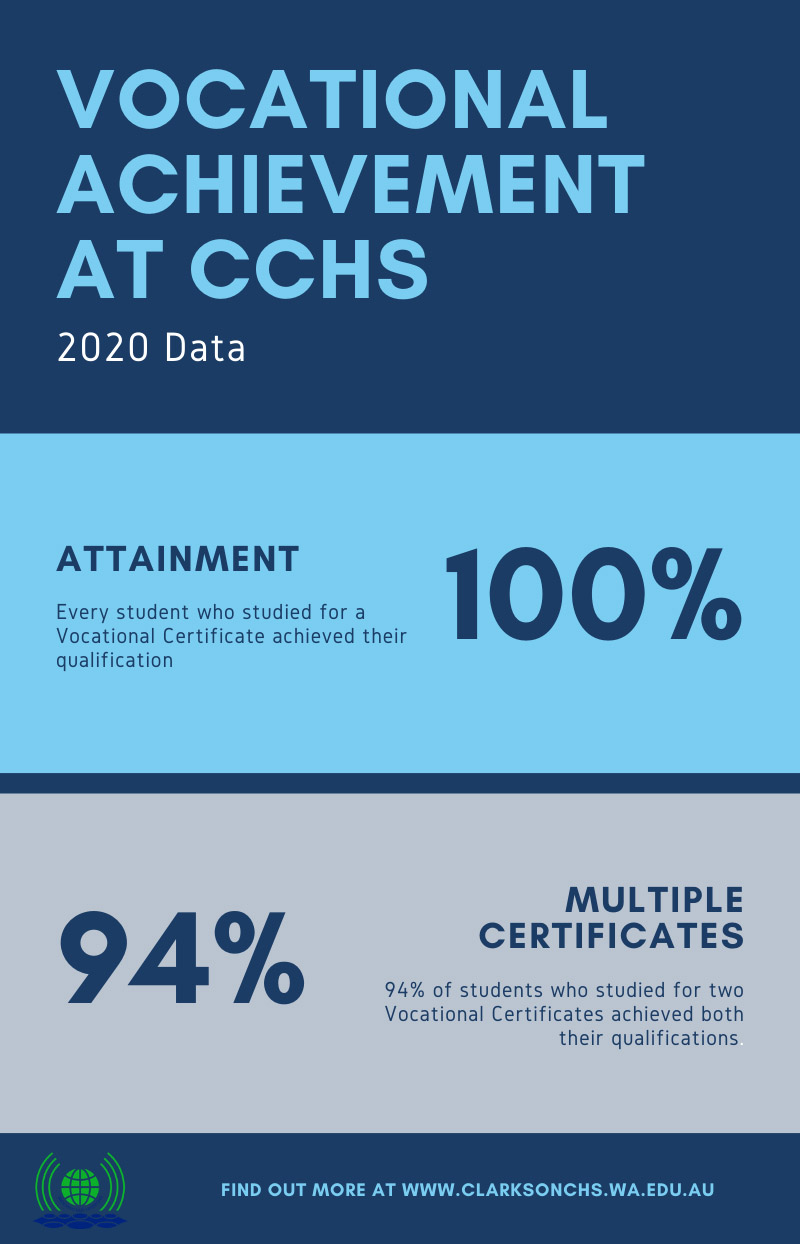