Check out the highlights from our 2021 Sports Carnival!

The winners from each year group are as follows: 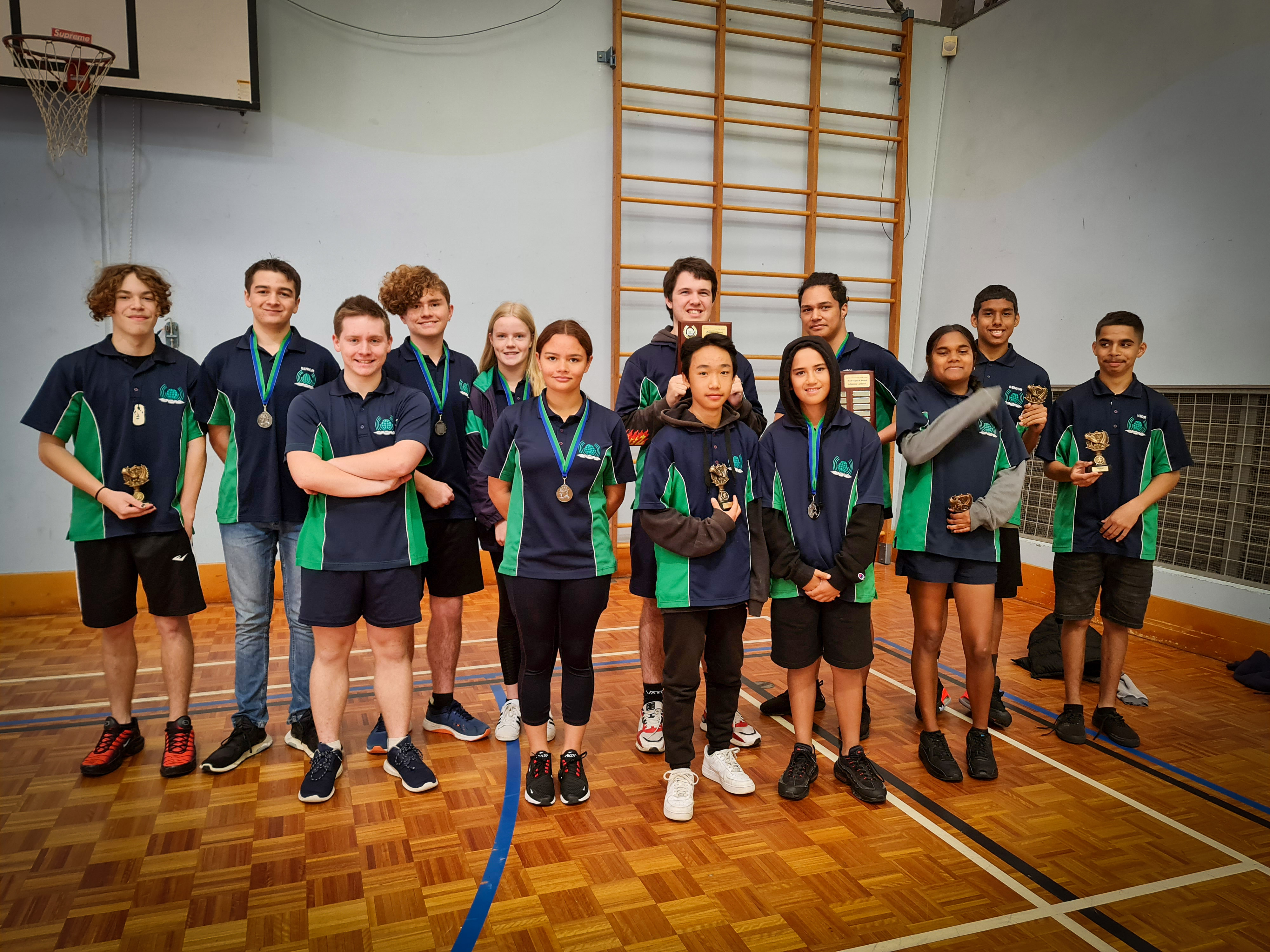